Bridget M. Friedman had real estate case summaries selected to be published in the Summer 2016 issue of ActionLine (Vol. XXXVII, No. 4), a publication of The Real Property Probate and Trust Law Section of the Florida Bar.

Upon rehearing, en banc, the Third District Court of Appeals withdrew and substituted its previous opinion in Deutsche Bank Trust Co. Ams. v. Beauvais, 2014 Fla. App. LEXIS 20422, 40 Fla. L. Weekly D 1 (Fla. 3d DCA 2014). The salient facts in the underlying action were that Deutsche filed for foreclosure to accelerate the loan balance. Its case was involuntarily dismissed, without prejudice. The governing condominium association later filed for foreclosure of its outstanding assessments, ultimately acquiring title to the property. Deutsche filed a new foreclosure and named the association since it was the property owner by that time. The association defended the action citing to the statute of limitations. The trial court granted summary judgment in favor of the association determining that Deutsche’s acceleration of the note in the first foreclosure triggered the statute of limitations with respect to the entire balance of the mortgage and note. Since more than five years had elapsed between the first foreclosure and the second, the statute of limitations had run, and the lender was precluded from foreclosing.

Upon rehearing, after submissions from The Florida Bar’s Business Law Section and the Real Property Probate and Trust Law Section, among others, the court substituted its opinion, ultimately reversing the trial court’s order and remanding the cause to the trial court for further proceedings. In the substituted opinion, the court followed the earlier line of cases holding that, regardless of whether a case is dismissed voluntarily or dismissed with or without prejudice, upon dismissal, acceleration of the note and mortgage is abandoned and the parties return to the status quo that existed prior to the filing of the dismissed action. The lender is then free to accelerate and foreclose on subsequent defaults. Further, no affirmative act is required to decelerate an accelerated loan.

Mortgagee’s liability to association under statute’s safe harbor provision did not include amounts for interest, late fees, attorney’s fees, or costs.

On December 23, 2005, Adriana Villamizar and her husband Luis Reyes entered into a mortgage with JPMorgan Chase Bank, N.A., for property located in a development called Lakes by the Bay. On or about February 6, 2006, FNMA purchased the loan that was the subject of the mortgage. FNMA filed a mortgage foreclosure action in 2011, and Catalina West Homeowners Association, Inc. and Old Cutler Lakes by the Bay Community Association, Inc. (the “Associations”) were named as defendants. Final judgment was entered in favor of FNMA on February 6, 2013. On April 2, 2013, a certificate of title was issued to FNMA.

On December 19, 2013, the Associations each provided payoff/estoppel letters to FNMA. In addition to quarterly assessments and late charges, the letters sought amounts for violation charges, costs, and attorney’s fees.

FNMA filed a complaint for declaratory and injunctive relief, alleging that the amounts set forth in the estoppel letters did not comply with the “safe harbor” protection provided to first mortgagees in Sec. 720.3085(2)(c), F.S. Specifically, FNMA asserted that the Associations improperly included attorney’s fees and costs which they were not entitled to collect from FNMA. FNMA further alleged that the Associations refused to provide estoppel letters providing FNMA with the safe harbor protection of Sec. 720.3085(2)(c), F.S. FNMA alleged that it was in need of a declaration that FNMA was entitled to the protection of Sec. 720.3085(2)(c), F.S., and that the Associations were not entitled to attorney’s fees, costs, interest, or other charges accruing prior to the certificate of title being issued.

FNMA filed a motion for summary judgment, asserting that the Associations’ demand for attorney’s fees and costs was inconsistent with FNMA’s entitlement to limited liability under Sec. 720.3085(2)(c), F.S. The trial court entered final judgment in favor of FNMA. The trial court found that, pursuant to Sec. 720.3085(2)(c), F.S., FNMA’s liability to the Associations for unpaid assessments and all other charges, including attorney’s fees, costs, interest, and late fees, incurred prior to April 2, 2013 was limited to the 12 past months of assessments prior to FNMA taking title to the property. The trial court concluded that because the safe harbor protection of Sec. 720.3085(2)(c), F.S., applied, the Associations were not entitled to interest, late fees, attorney’s fees, court costs, collection costs, or other charges incurred.

Ultimately, the appeals court ruled in favor of FNMA and affirmed the trial court’s judgment so that FNMA’s liability to the Associations under the safe harbor provision did not include amounts for interest, late fees, attorney’s fees, or costs and only included the assessment amount.

In 2006, the homeowner’s association recorded a notice of lis pendens and filed an action against Jallali to foreclose a lien on her property for failure to pay assessments. The association obtained a final judgment in February 2007, which was satisfied in March 2008.

In May 2007, the mortgagee filed a foreclosure action against Jallali and recorded its notice of lis pendens against her property. The association was named as a defendant in that action. The mortgagee’s successor-in-interest obtained a final judgment of foreclosure in 2014.

However, previously in 2011, while the mortgagee’s action was pending, the association filed and recorded a claim of lien for delinquent maintenance fees against the same property. In 2012, it filed a separate action against Jallali to foreclose on that lien and obtained a default final judgment, which the court affirmed in Jallali v. Knightsbridge Village Homeowners’ Ass’n, 2014 Fla. App. LEXIS 11682 (Fla. 4th DCA 2014).

Suit against homeowner’s association challenging amendments to subdivision’s restrictive covenants on ground that amendments were null and void because they were not properly enacted was time-barred where suit was not filed within five years of dates amendments were recorded. 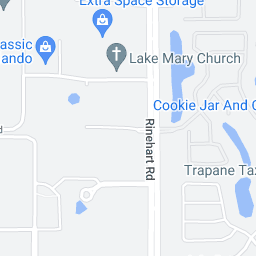 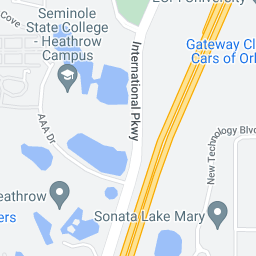 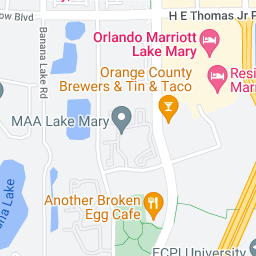 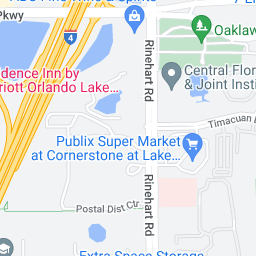 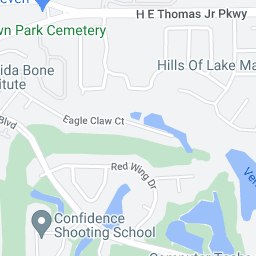 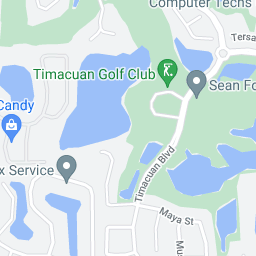 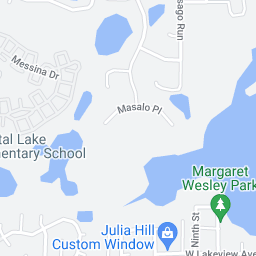 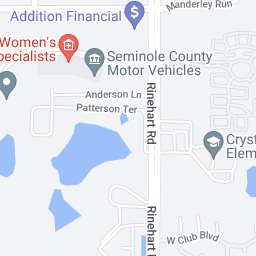 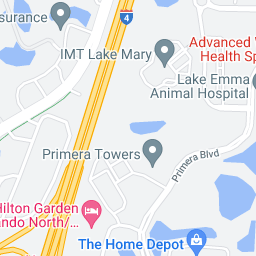